Click here for the PDF version of our 2022 Program 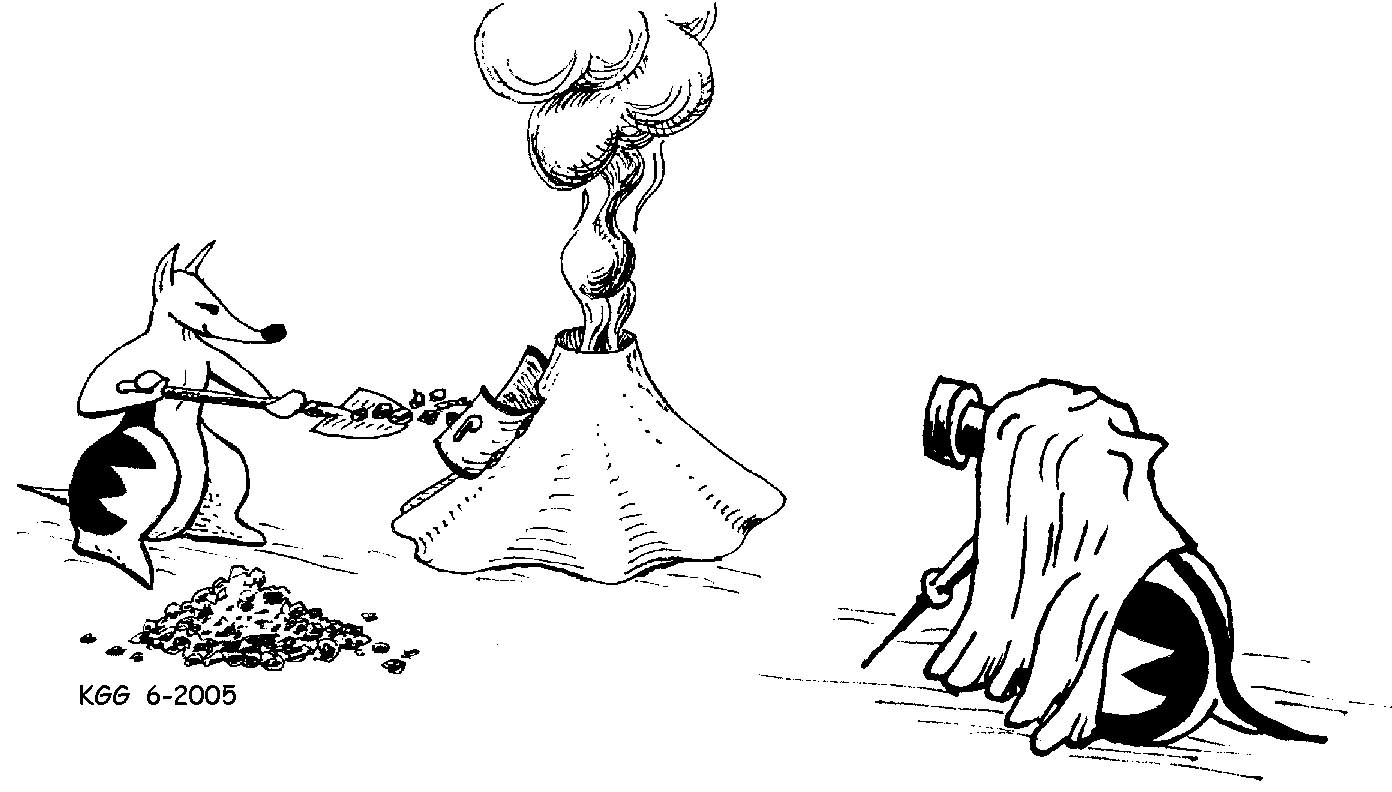 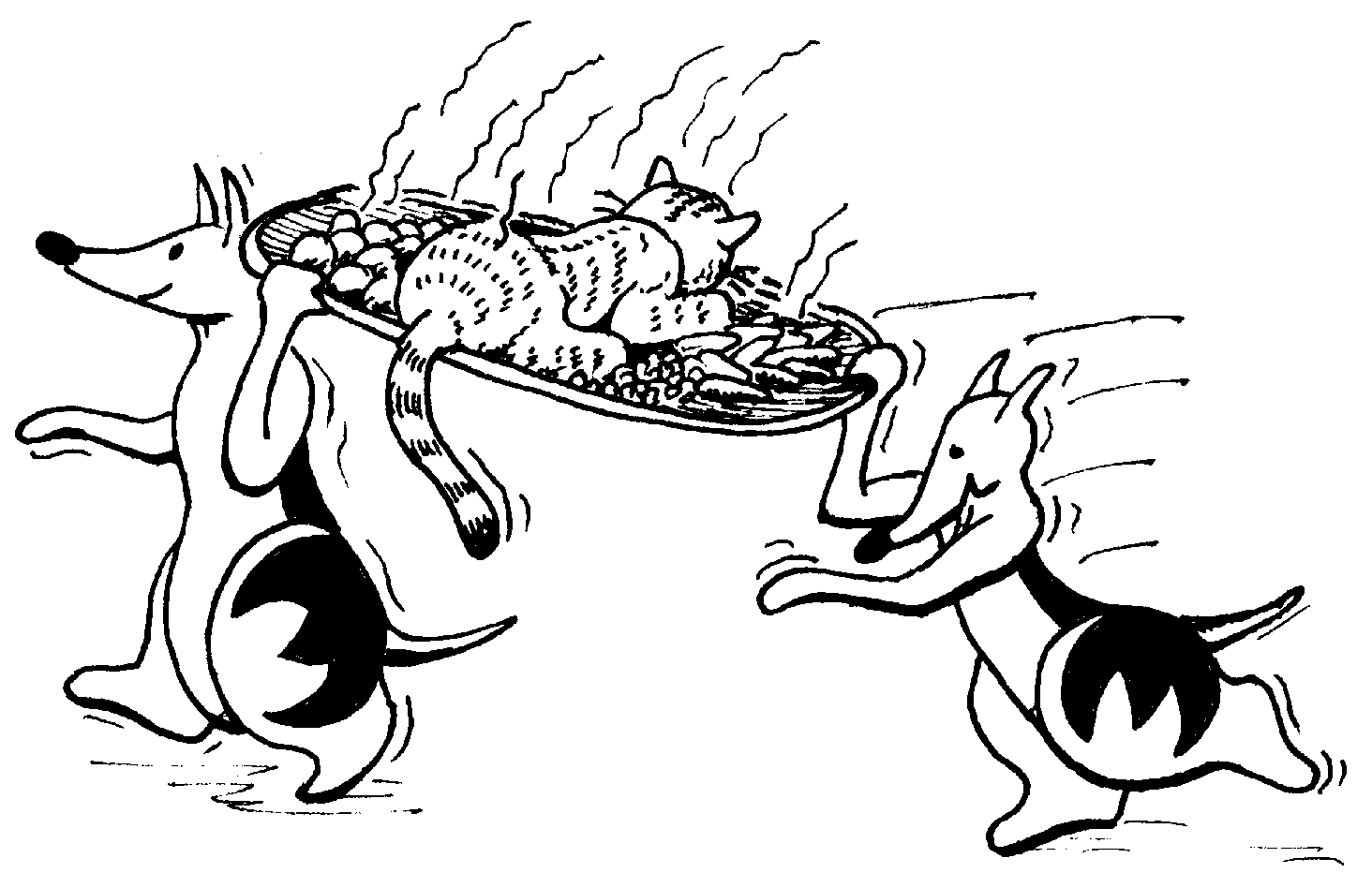 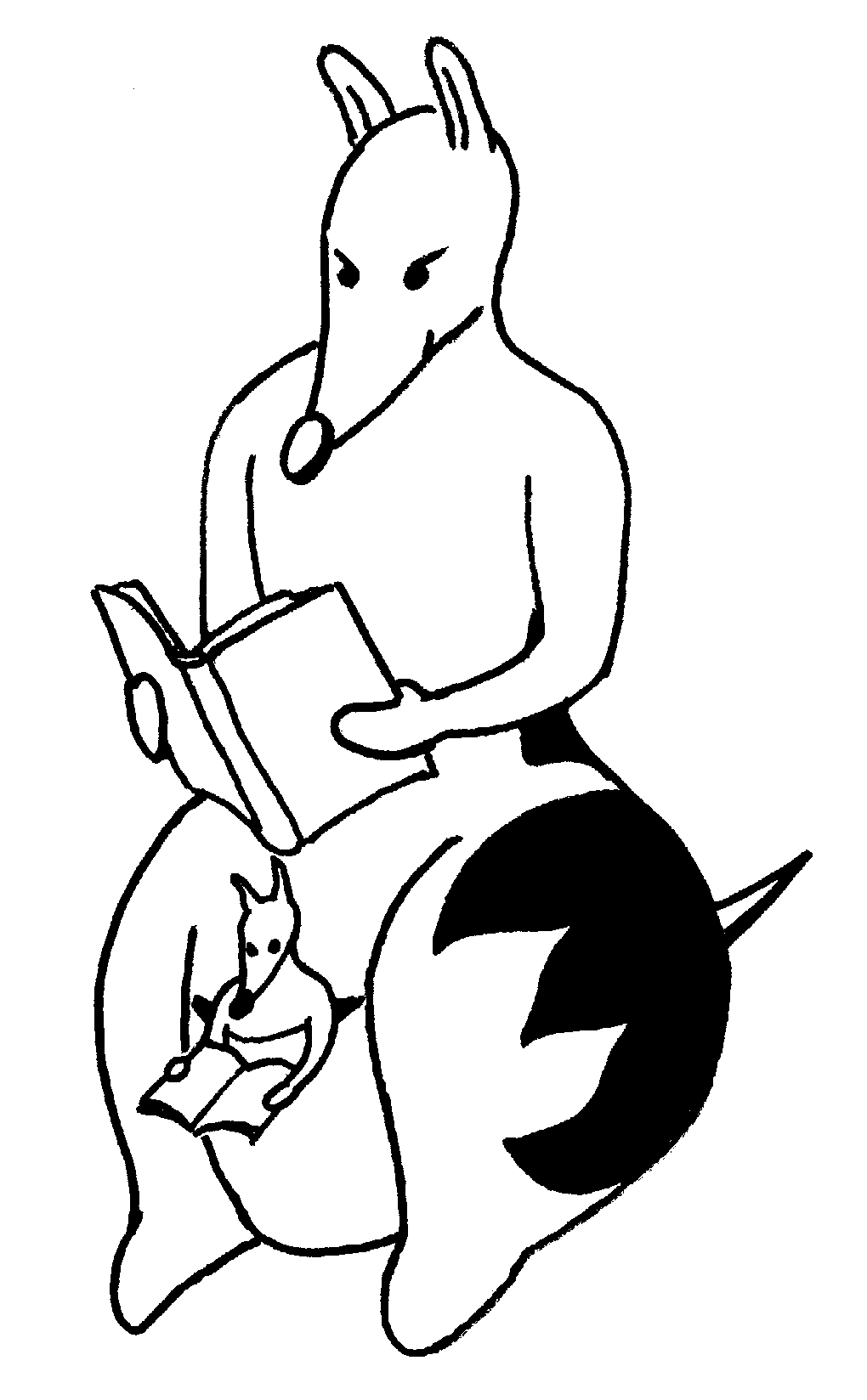 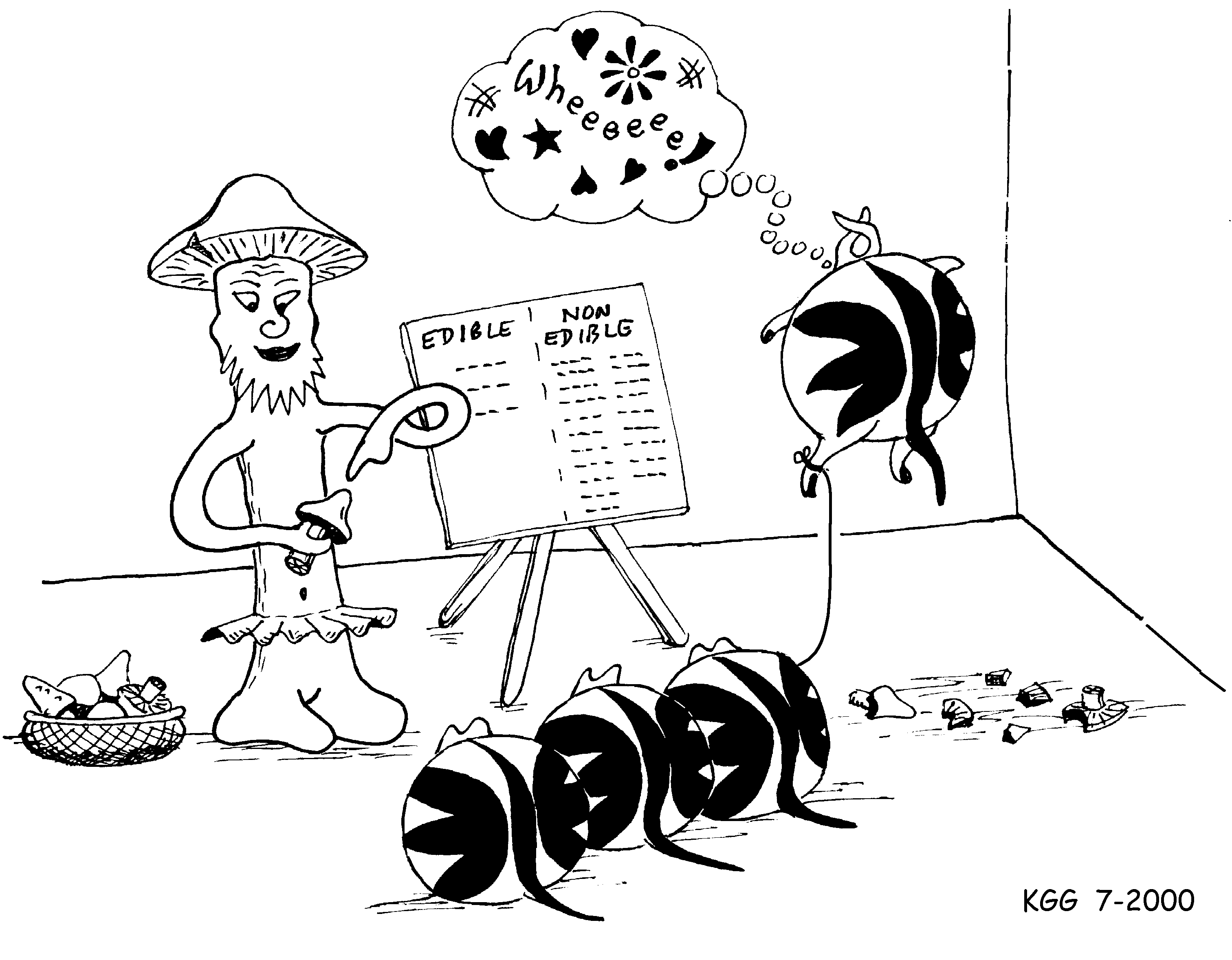 HFNC presents a series of five evening presentations each year on topics of natural history in Australia or overseas.

Except for a call for any interesting observations on nature in the last month, the evening is devoted to the guest speaker and subsequent discussion.

For this year’s presentations see the Activities above.

Or download a PDF version of the years program

These presentations are held at the Hamilton Institute of Rural Learning (HIRL), 333 North Boundary Rd, Hamilton (adjacent to Pedrina Park). 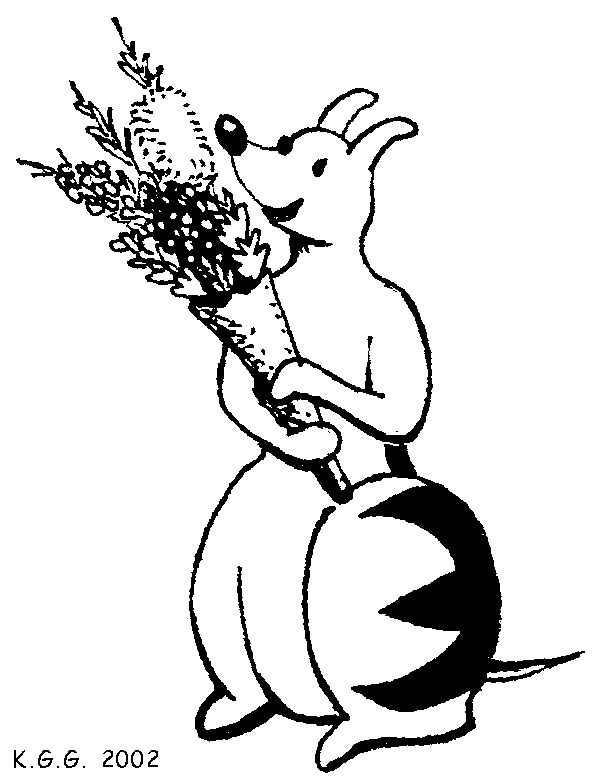 Our monthly excursion is usually within an hours drive from Hamilton.  Most start at 9 am (leaving from the Hamilton Visitor Information Centre) and continue to mid-afternoon. Some also involve a strenuous hike.  We alternate between Saturday & Sunday

In some years we conduct a weekend campout (e.g. canoeing in the Lower Glenelg NP), sometimes at a distant location (e.g. Wyperfeld NP).  Members may also go to South East Australia Naturalist Association camps (SEANA) in other parts of Victoria.

Photography, bird-observing, geology and landforms are also catered for on each excursion and club members are happy to help newcomers learn more on their interests.

Feb-May is a time to look at caves and ferns; May-July has fungi, heath, Greenhoods & Helmet Orchids; Aug-October has native flora in bloom in the heathlands & nearby ranges; Nov-Feb is the time to admire native grassland remnants on our roadsides.

Volcanoes, caves and other landforms

Each year we visit one or more of the volcanic features of the region (scoria cones, lava tubes, lava fields, craters, wetlands, tumuli and waterfalls), limestone karst features near the coast, or sandstone ranges and granite outcrops inland.

A visit to Lake Linlithgow and 5 or 6 of the wetlands nearby is a fixture each year in February.  HFNC began bird surveys there in 1960 and has a comprehensive list of species and numbers, and their variation over the years.

Since 2006, members met at the Grange Wetlands at 8 am each Thursday in the week after the monthly meeting for a walk and survey of bird species and numbers. From March 2012 the venue will change to Lake Hamilton, meeting at the ‘beach’. 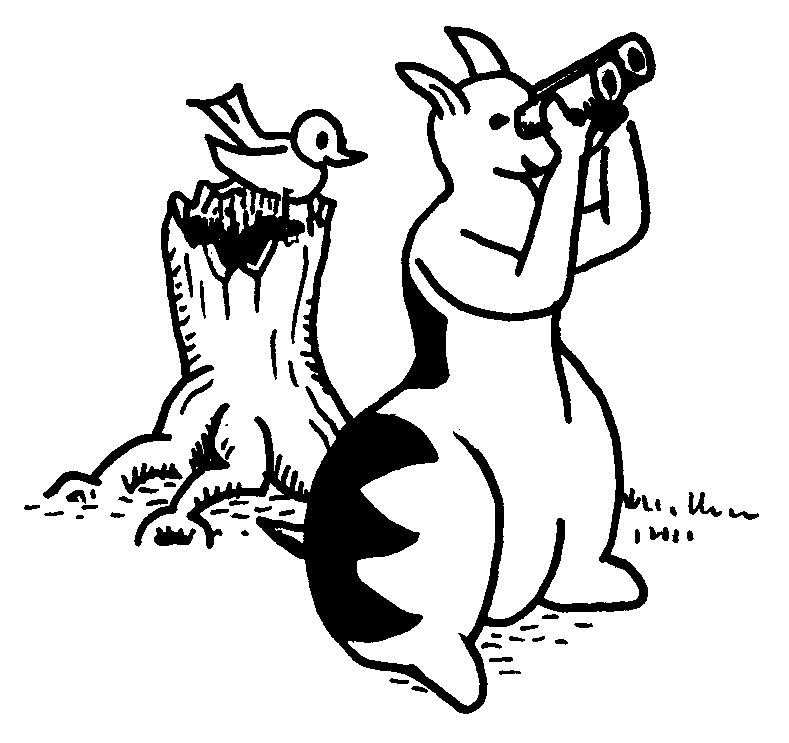 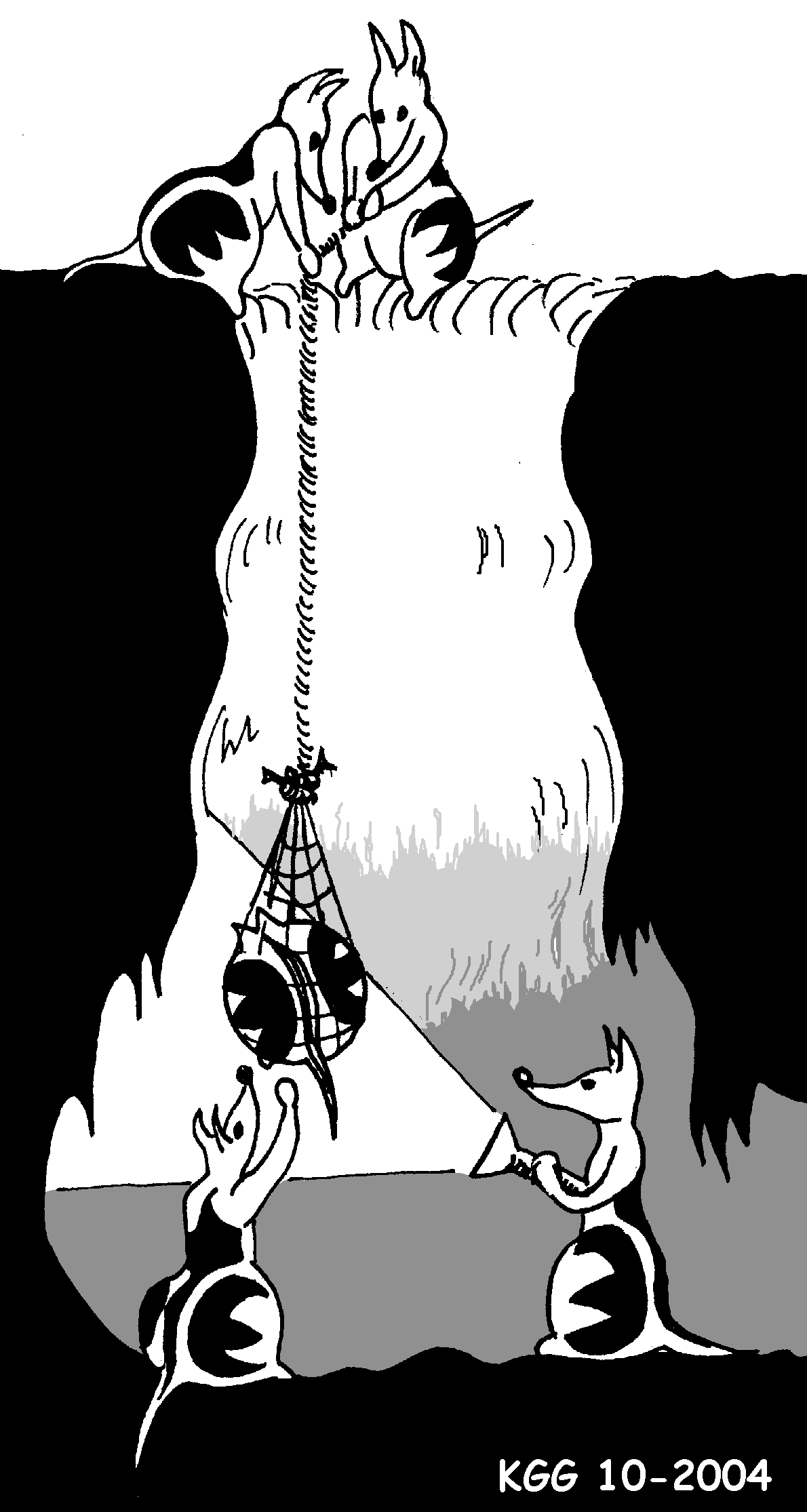 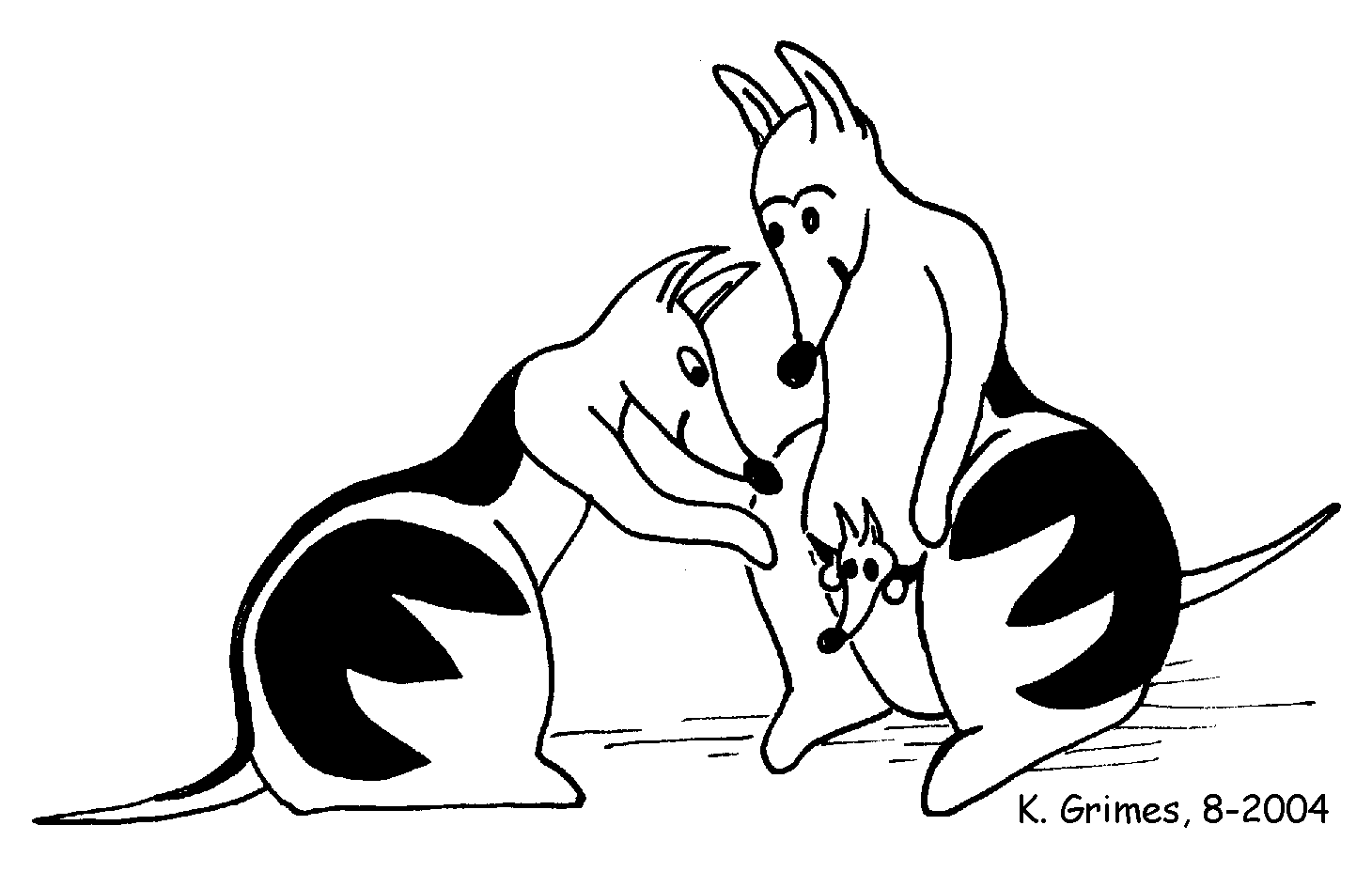 Our club has an annual program of conservation activities.  The working bees often combine business with pleasure (e.g. weed control at Fulham in spring when the wildflower display peaks.)

We conduct mammal surveys using spot-lighting, hair-tubing and infra-red cameras.  Members contribute to DSE monitoring of Bandicoots at Hamilton Parklands, Brolga & other birds on local wetlands, shorebirds near the coast and Red-tailed Black-cockatoos in the far south-west.

Lists of flora are noted on most excursions.  Formal surveys have been conducted on various public lands, including the Wannon River frontages, Railway Reserves and wetlands.

We use local provenances of indigenous species to re-plant degraded natural areas. e.g.:

The areas that we currently monitor are:

Members use their talents on funded educational projects: